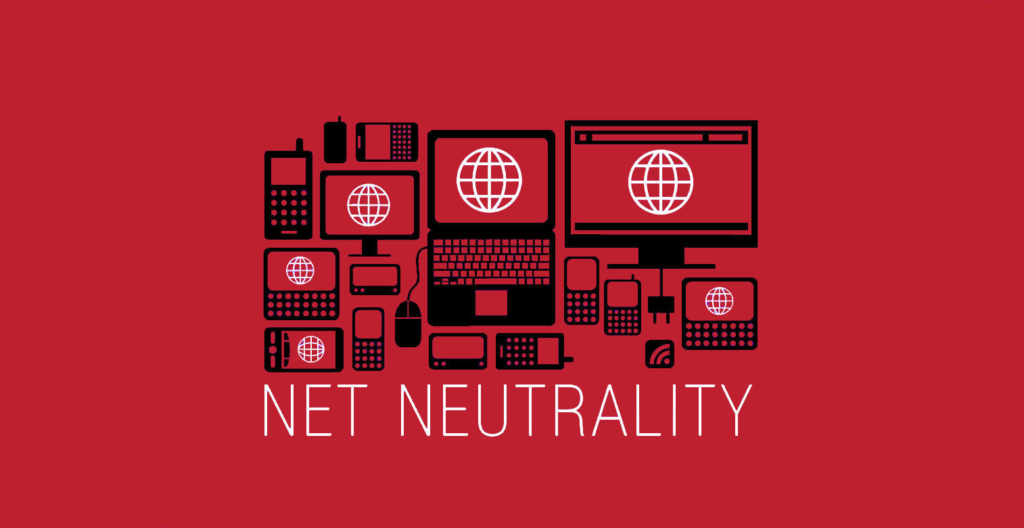 Washington state has a new law to protect net neutrality at a time when the feds are getting rid of it.

In a bipartisan effort, the state's legislators passed House Bill 2282. which was signed into law Monday by Gov. Jay Inslee.

"Washington will be the first state in the nation to preserve the open internet," Inslee said at the bill signing.

The state law, approved by the legislature last month, is to safeguard net neutrality protections, which have been repealed by the Federal Communications Commission and are scheduled to officially end April 23.

Net neutrality requires internet service providers to treat all online content the same, meaning they can't deliberately speed up or slow down traffic from specific websites to put their own content at advantage over rivals.

The FCC's decision to overturn net neutrality has been championed by the telecom industry, but widely criticized by technology companies and consumer advocacy groups. Attorneys general from more than 20 red and blue states filed a lawsuit in January to stop the repeal.

Inslee said the new measure would protect an open internet in Washington, which he described as having "allowed the free flow of information and ideas in one of the greatest demonstrations of free speech in our history."

HB2282 bars internet service providers in the state from blocking content, applications, or services, or slowing down traffic on the basis of content or whether they got paid to favor certain traffic. The law goes into effect June 6.