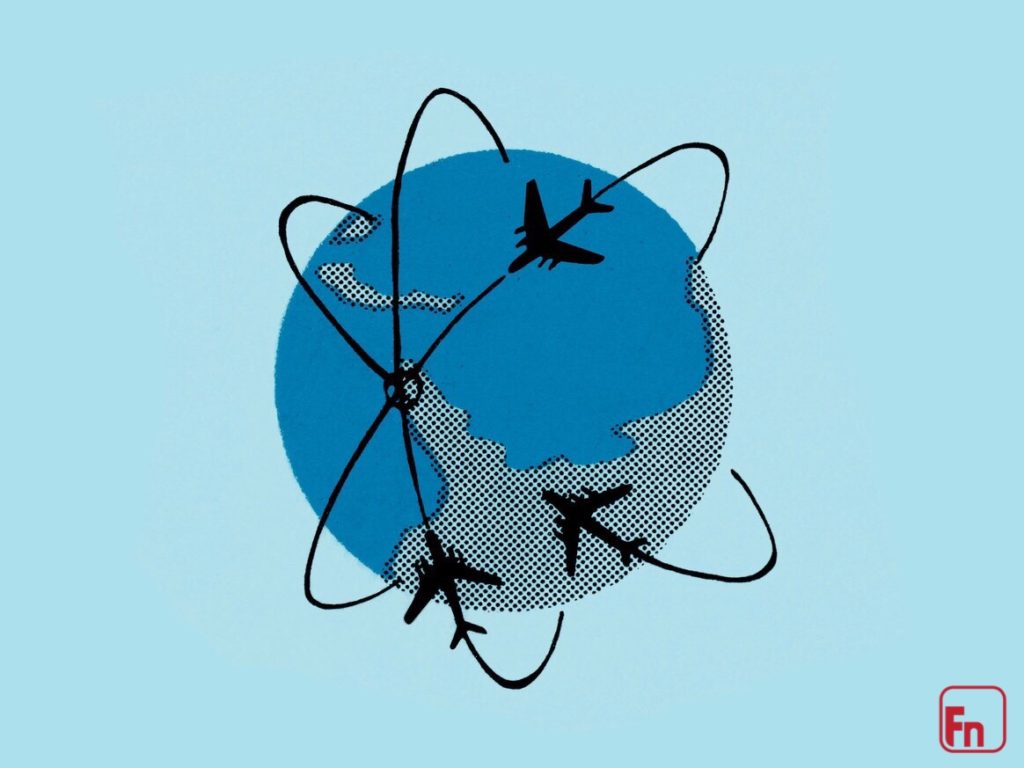 Google paid $700 million to acquire airline-data company ITA Software, the Department of Justice scrutinized the deal for antitrust issues. The deal was ultimately approved, but one condition of the approval required Google to allow others to access the data for five years.

Now, seven years later, Google is cutting off access to ITA data for some companies that rely on it. This week Google announced it would cancel QPX Express, an airline-data service it has offered to small businesses and startups since 2014. The news immediately prompted criticism from entrepreneurs and antitrust watchdogs, who see it as further proof of Google parent company Alphabet’s outsized power.

Ending QPX Express does not mean Google has cut off all access to ITA's data. ITA will continue to work with large customers. In a statement, a Google spokesperson said the company canceled the small-business offering "given the low interest among our travel partners."

Even though this week’s move will affect only a small portion of the online travel market, it didn’t stop the online outrage machine from criticizing Google as monopolistic and anti-competitive. On Hacker News, a message board frequented by people at startups, founders bemoaned the lack of an affordable, reliable data feed and the perils of relying on a tech giant to do business. On Twitter, commentators scolded the sudden damage to travel startups.

The reaction shows a growing eagerness in some circles to restrain the country’s powerful tech behemoths, tagged by some as the Frightful Five (Alphabet, Amazon, Apple, Facebook, and Microsoft). In July, the European Union ordered Google to pay $2.7 billion in fines for anti-competitive behaviors. Stateside, Google’s general counsel testified in front of Congress this week on the role its content-distribution services played in Russian meddling in the US election. The meddling has revealed exactly how powerful companies like Google have become, which has intensified cries for stronger antitrust measures.