In Episode 130 of the Office 365 Developer Podcast, Andrew Coates talks with Vesa Juvonen and Daniel Kogan about SharePoint Developer announcements at Build 2017. 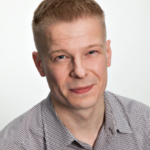 Vesa Juvonen is a senior program manager within SharePoint engineering. He works in the team responsible for the SharePoint customization model, including SharePoint Framework and developer community initiatives from engineering. Previously, he worked as a SharePoint CAT team member in CXP and as a principal consultant with Microsoft Services for eight years before movin the to product group. Vesa also leads the virtual team that created the SharePoint Patterns and Practice (PnP) initiative to help customers and partners to learn right ways to customize and extend SharePoint and Office 365. 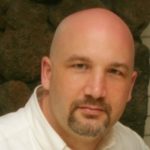 Daniel Kogan is a principal group program manager responsible for the SharePoint developer platform and extensibility. As a 15-year veteran at Microsoft (joining by way of acquisition), Daniel has a leader in a number of critical areas of SharePoint and Office Server. In his 25+ years of tech leadership, Daniel holds a number of patents for his work and is the brain behind a number of popular features in SharePoint. 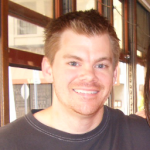 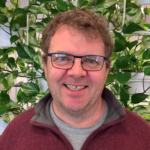