Coinbase trading is down after Bitcoin price plunges 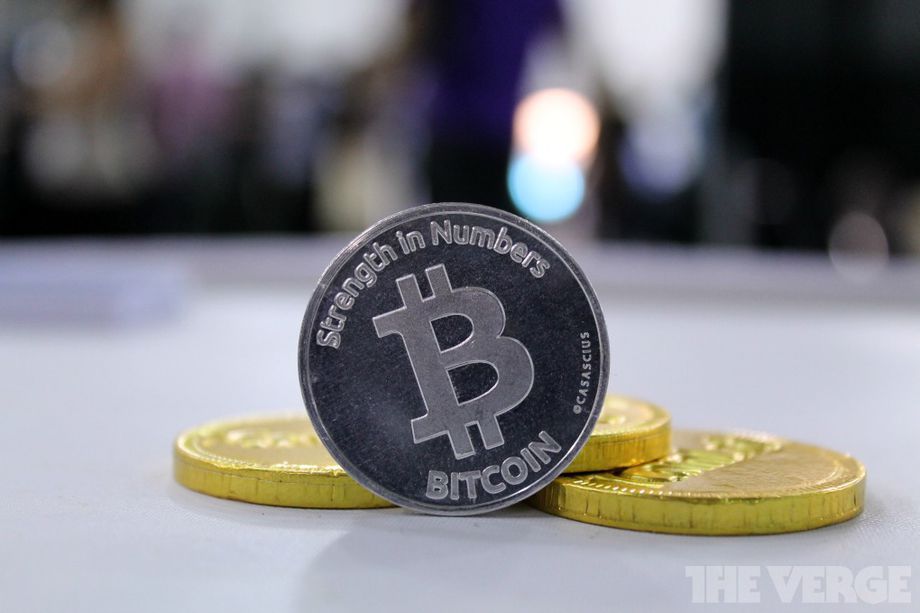 Hot on the heels of bitcoin dropping over 20 percent in value this morning, buying and selling is once again no longer available on the bitcoin exchange Coinbase for the second time this week.

According to the company’s support page, buying and selling is unavailable due to high traffic — likely caused by the drastic price fluctuations — and that it’s “working on restoring full availability as soon as possible,” which seems to imply its simply a technical issue as opposed to an intentional shut down. It’s still no doubt frustrating to anyone looking to either buy or sell bitcoin given the recent shifting in price.

Earlier this week, Coinbase suspended trading for Bitcoin Cash, a fork of the original bitcoin currency created in August, while it investigated possible insider trading by employees when the currency was added to Coinbase’s exchange.