Cisco Systems on Wednesday issued patches and corresponding security alerts for 16 different product vulnerabilities, half of which are considered the high impact in nature.

Among the most serious of the flaws are CVE-2017-12262, an unauthorized access vulnerability within the firewall configuration of the Cisco Application Policy Infrastructure Controller Enterprise Module (APIC-EM). This bug earned a CVSS base score of 8.8, as did CVE-2017-12277, a command injection vulnerability in the Smart Licensing Manager service of the Cisco Firepower 4100 Next-Generation Firewall and Firepower 9300 Security Appliance, which can be exploited remotely by authorized hackers with root privileges.

Additionally, Cisco revised a security alert for CVE-2017-3883, a denial of service vulnerability that was originally reported on Oct. 18, 2017. 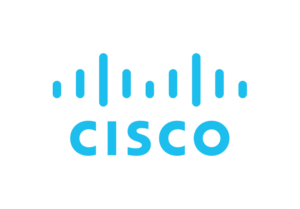