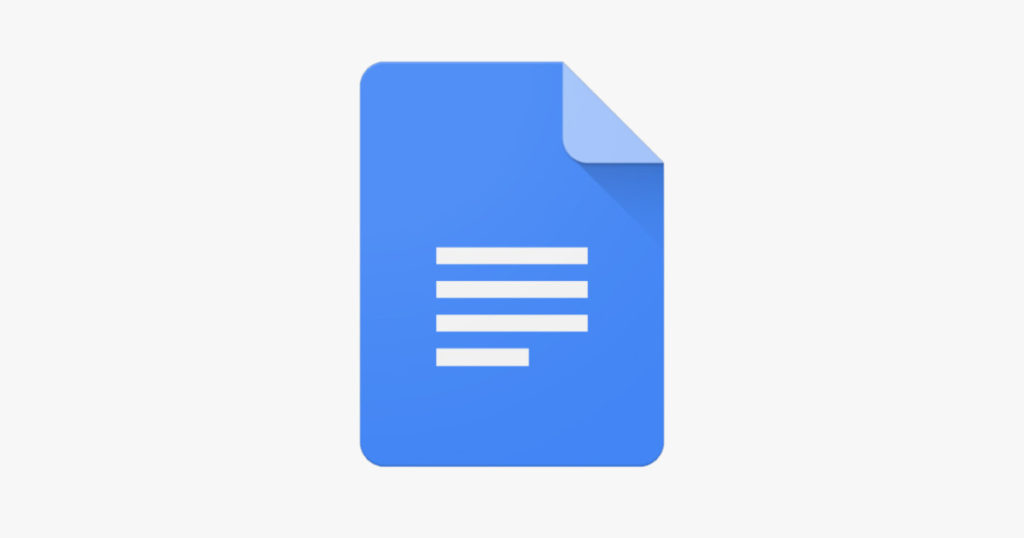 Google issued a public apology on Thursday after a bug mistakenly caused its defenses against malware, phishing, and spam to block some users' access to Google Docs files on Oct. 31.

Mark Risher, director of product management at Google, explained in a Nov. 2 blog post that the bug "incorrectly flagged some files as violating our terms of service."

Various users complained via social media and the Google Docs help forum that the incident was impacting their productivity.

Acknowledging that the incident "raised questions" in the user community, Risher further explained that Tuesday's bug "caused the Google Docs and Drive services to misinterpret the response from [our] protection systems and erroneously mark some files as TOS violations, thus causing access denials for users of those files. As soon as our teams identified the problem, we removed the bug and worked to restore access to all affected files."

Risher asserted that the blocked documents were the result of a purely automated process that compares files against known samples and indicators. "The process does not involve human intervention," he stated.